Matatiele Local Municipality is saddened to announce the untimely passing of Cllr. Joseph Mabula, who succumbed to death on Thursday, 30 September 2021 this after sustaining injuries from a car accident.

Cllr. Mabula served as a member of Matatiele Local Municipality Council following the 2016 Local Government Elections where he was deployed to the Infrastructure & Community Services Department standing committees as a member.

The Speaker of Matatiele Local Municipality council, Cllr. Nomasomi Mshuqwana described the loss of this servant of the people as tragic to the local government sector.

“We are left with only few days before the end of the term and we were hoping we will not receive another blow as we lost a number of councillors since 2016, and now we lose yet another humble, service orientated and someone who pledged to serve the people of Matatiele outstandingly”, Speaker Mshuqwana said.

His memorial service will be held on Thursday, 21st of October 2021 at Matatiele Town Hall and the funeral arrangements will be communicated in due course.  May his soul rest in peace.

The Municipality is urging communities especially men to go and vaccinate to protect themselves and their loved ones and to continue observing COVID-19 health protocols.

There are no comments yet 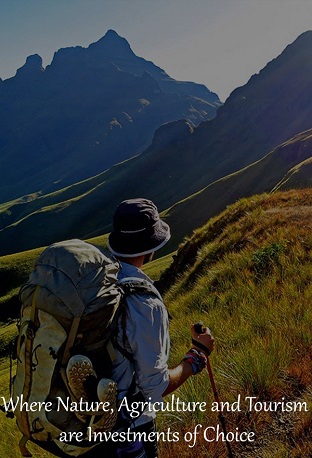